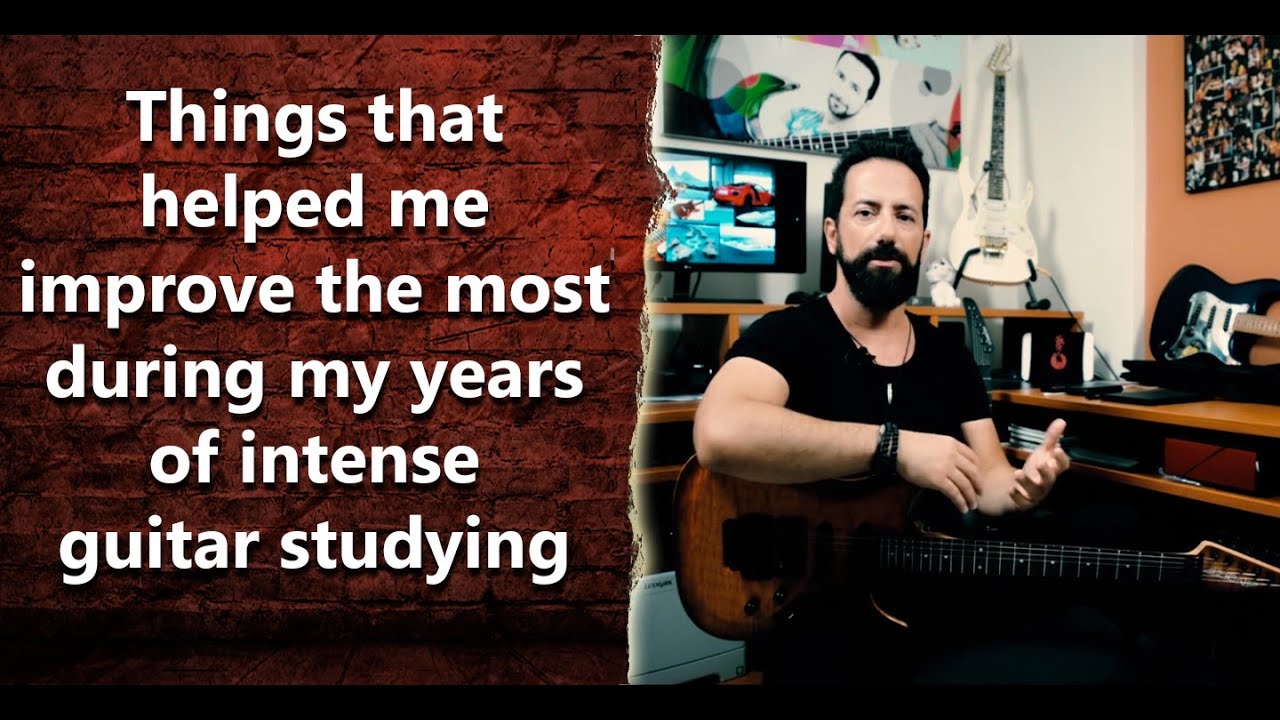 During your years of studying, what things that you did really help you improve?

The things I am going to mention, personally, were really helpful with my journey on the guitar, so far. I believe those things stand the test of time and they would help anyone who is interested in developing their ability on the guitar. Let us begin:

Transcribing: Several years ago, I spent a whole summer transcribing different solos and guitar music for 9-10 hours per day! That means I would just choose a solo and then just play it over and over again at half speed tempo and then I wrote it down to the best of my ability in tablature or notation. 15 years later, when I checked those transcriptions, 30-40% of those were wrong, but the whole process of learning how to transcribe and learning how to write it down in notation and tablature really helped me a lot!

Record your playing and your musical ideas: At the time I had a Sony Walkman and I would go everywhere with it. So, if an idea came to mind then I would just… sing it on the recorder! The same applies while I was practicing and playing the guitar. Several of those ideas ended up on my Rock/Fusion CDs - 15 years later!

Write down in tablature your own musical ideas: The same way I would keep an audio log like the one mentioned above, I kept a very detailed diary (on paper) of any musical idea, any lick that came to mind. Then, later on, I would go and see how I can develop this idea. So, for example, if I had an arpeggio with string skipping that sounded good, I would go: “Ok, this sounds good in this position. Let us try on the next position or the next inversion and so on. That way I was able to find several things that sounded interesting to me.

All of these things mentioned above do not sound like a big deal. However, the existence of these logs helped me develop my own style and my own musical identity and they can help you, too. 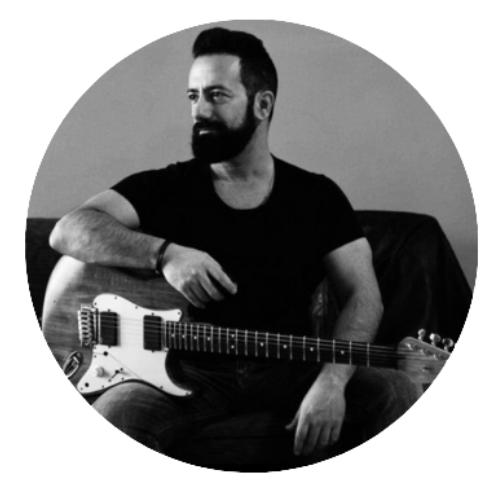 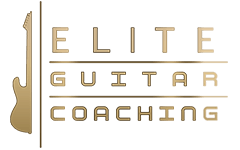